When the Prime Minister announced the nation-wide lockdown in March 2020, she was worried about the daily wage worker. So, she would start her days by driving around Delhi in her personal car, loaded with cooked meals, dry rations and biscuits. Yogita made a large poster of offering food to the laborers and daily wage workers in her neighborhood. She also arranged to serve tea, bread and biscuits to the homeless outside her home. She shared the post on her social media platforms so that more people can come and get some food, and she got a tremendous response for it. She initially began with helping a handful of people but soon realized that people of all economic classes were facing serious challenges, and needed help. 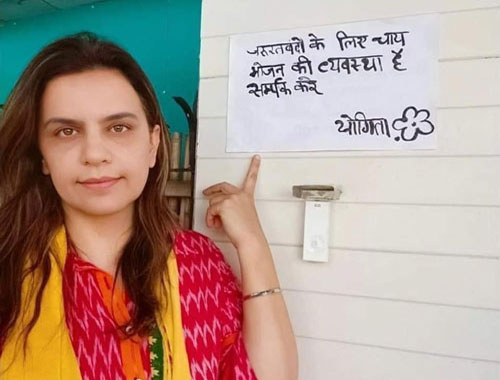 Yogita took to the streets, visiting different places in Delhi NCR with ration kits and cooked meals, to feed the hungry and those who had lost their jobs due to the lockdown. She also initiated a systematic process of cooking extra food and share with the needy people. She circulated the poster of the campaign in the social media, where her team used to collect the food in the morning and provide the needy people. 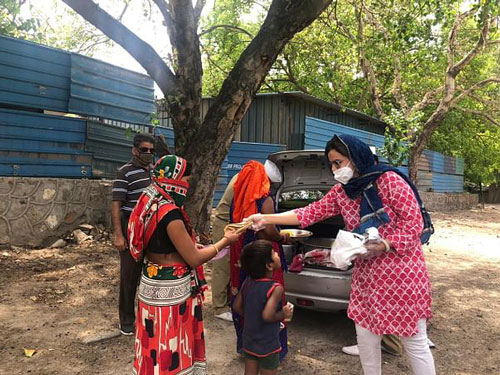 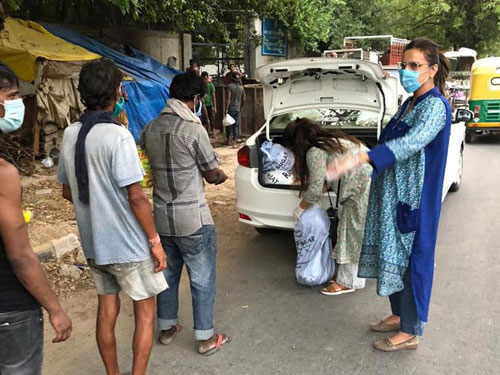 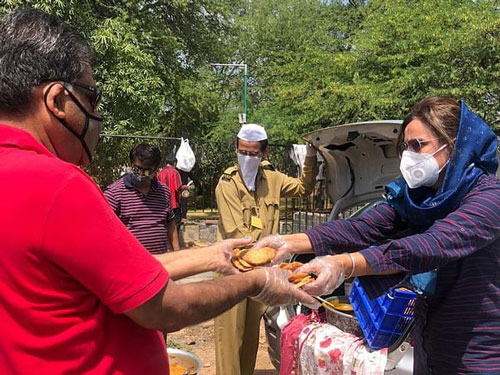 She also fed a lot of stray dogs all over Delhi during the lockdown, who were left to fend for themselves. 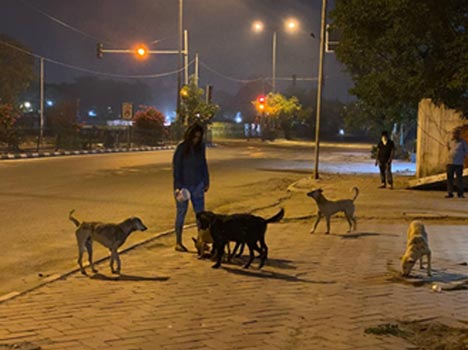 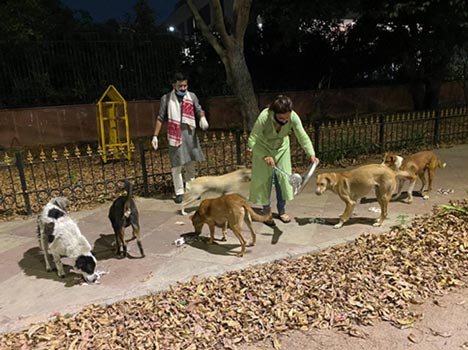 But as the impact of the lockdown became grimmer, she decided to visit the bus stands, where labourers were waiting in the hope of being able to return home. While visiting the Anand Vihar Bus stand, she met Tipu Yadav, a young man from Bihar who lost his mother in an accident and he wanted to go back for her funeral. After knowing the full story, she immediately posted his pleas in Social Media and it went viral with many people including the politicians. They gave a lot of offers but however it was not productive, so she decided to contact Vipin Kumar, resident commissioner of Bihar, to arrange an emergency inter state pass for Yadav. The formalities didn’t take much time but he didn’t have a car or a driver to send, so she offered her own personal car. She also ensured that 6 other migrants also reached their villages along with him as the interstate travel passes were issued on the basis of funeral or health condition. She also arranged travel for the patients who were stuck and wanted to return back to their villages. She also provided them cooked food for their journey, so that they can reach their villages safely. 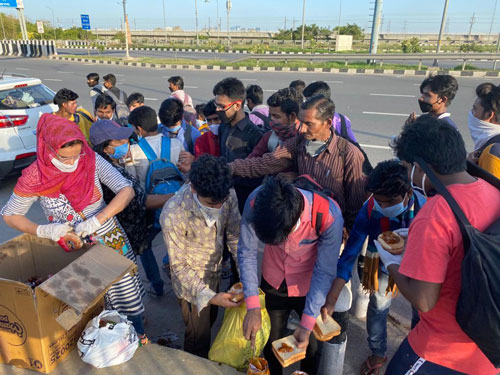 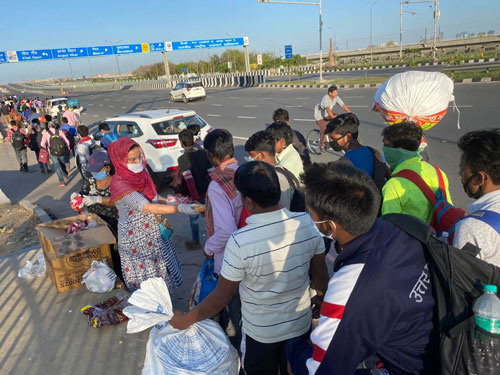 During the 2nd wave of Covid pandemic, she successfully ran a helpline number titled “SOS PARI”, which handled more than 100 distress calls each day regarding medicines, hospital beds, blood plasma and oxygen cylinders. Our team use to call the hospitals to check for bed availability, search for plasmas, authenticate information about oxygen cylinder and medicines. She herself used to visit and deliver the oxygen cylinders. She also launched a covid care center with 40 beds which will provide all the facility and requirements required by a Covid patient. She, along with her team, started to be more active on social media platforms as it soon emerged as the trusted platform for Covid hit families who were searching for information and assistance on medicines, hospital beds and blood plasma. 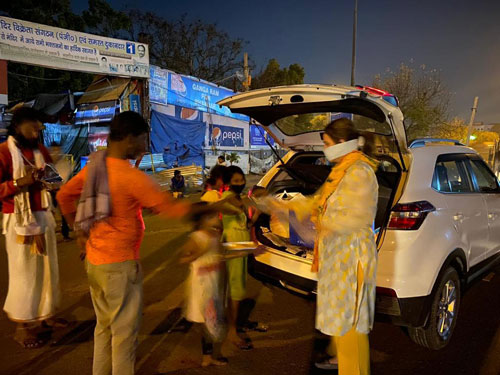 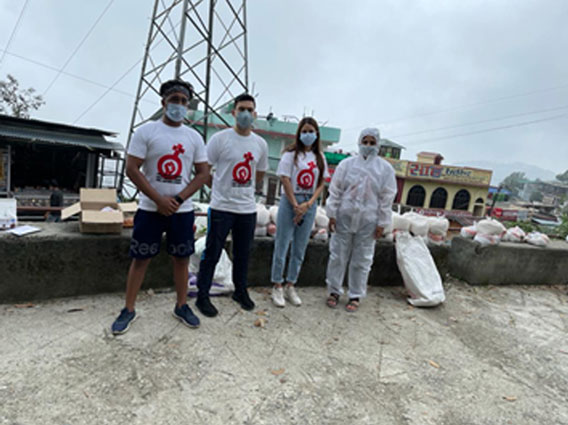