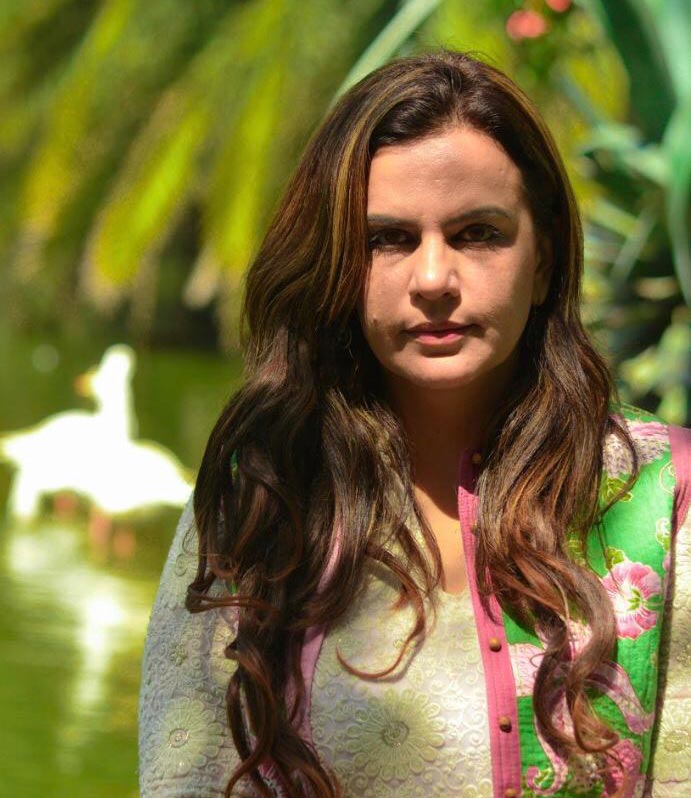 Yogita Bhayana is a leading member of various expert panels and bodies including Interviewing Anganwadi Workers Across Delhi & NCR, Expert Committee on Gender and Education, National Commission for Women.

She received the prestigious 2012 Award for Contribution to Society by National Commission for Women.

She is a regular face on TV news channels, a fiery Social Activist, who speaks out her mind against the corroded administration, demanding the much needed reforms in the area of Women and Child welfare.

She has initiated and spearheaded the protest and campaign to change the juvenile justice law age limit for rapists from 18 to 16 years following the Nirbhaya rape and murder. She convinced Nirbhaya's family to join the cause which gave the campaign national prominence and media coverage. The Rajya Sabha passed the bill in 2016.